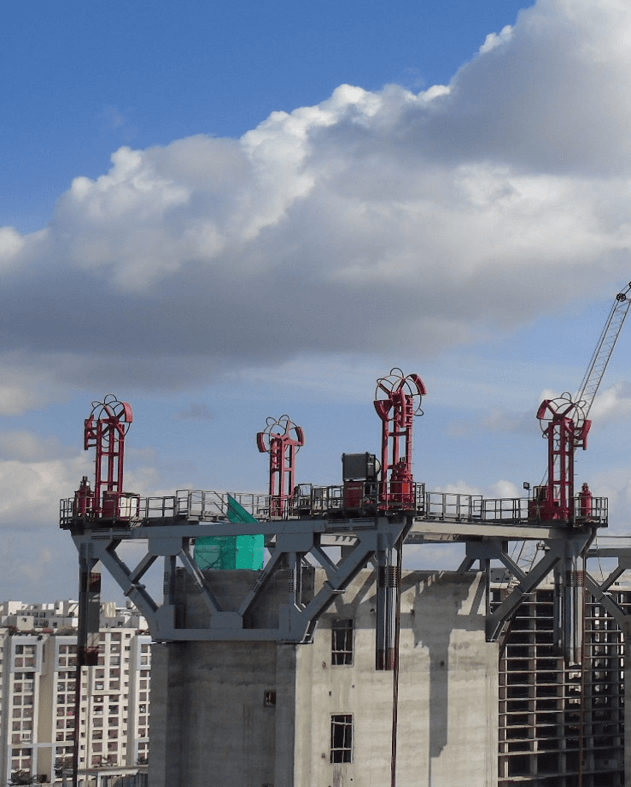 TGE is an outgrowth and legacy company from Dr. Charles H. Thornton’s development of Intellectual Property and the CHT LIFT build program dating back to the early 1970’s.

Early projects were developed through IED & David Termohlen in concert with Dr. Thornton; and include seven buildings using a methodology similar to the TGE Top DownSM process system for the structural and assembly approach.  East Coast projects include the Russian Mission near New York City and a hotel in West Virginia.  All range between 11 and 20 stories in height.  Notably, four of the structures are in the San Francisco Bay Area and lie adjacent to the Hayward and San Andreas faults and have operated without structural damage through major earthquakes between 1979 and 2018, four of which were magnitude 6.5 and greater. 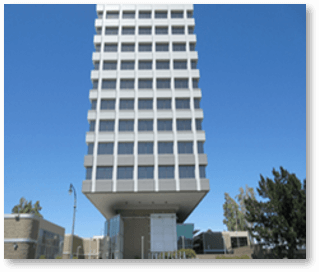 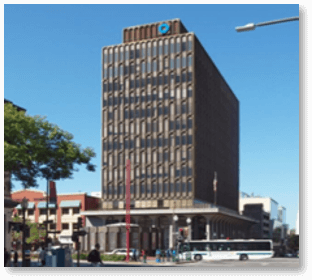 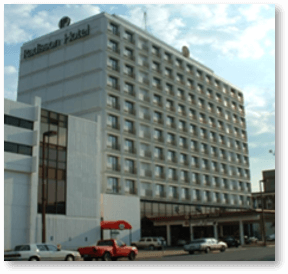 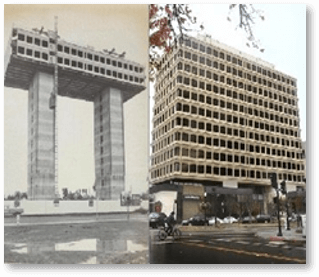 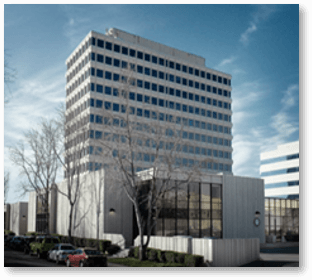 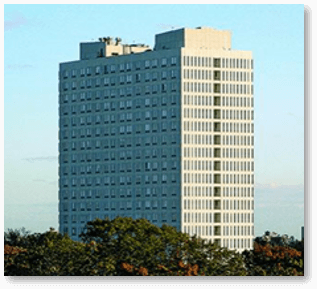